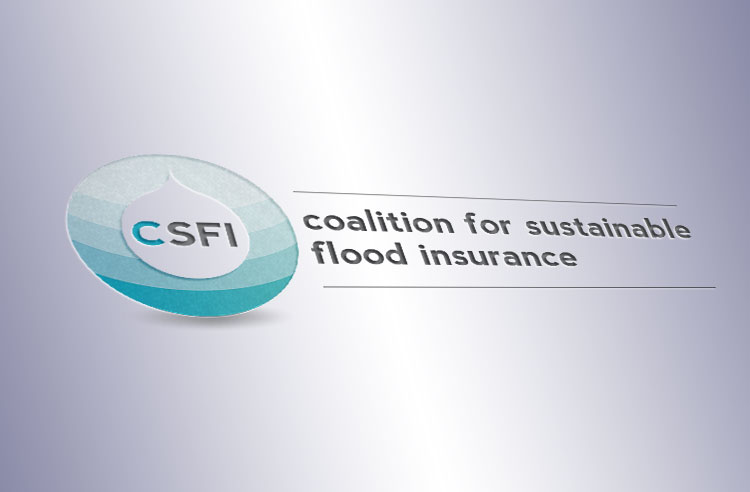 “Bi-partisan passage of H.R. 3370 is a milestone victory for hard-working Americans across the country,” said Michael Hecht, President and CEO of Greater New Orleans, Inc. on behalf of the Coalition for Sustainable Flood Insurance. “This legislation protects homeowners who played by the rules and keeps real estate markets alive while putting the NFIP on a more realistic path to solvency. We thank Senators Landrieu and Vitter as well as Senator Robert Menendez and Senator Johnny Isaakson for their tireless leadership on this issue. We urge President Obama to sign the bill into law as soon as possible.”

The legislation includes proposals originally suggested by the Coalition, including the reinstatement of grandfathering and capping premiums at one percent of the real estate policy value. The legislation also removes the property sales trigger, caps annual rate increases at 15 percent, and refunds policyholders who purchased homes and were subsequently charged higher rates.

Jefferson Parish President John Young said, “I would like to applaud the United States Senate on the bi-partisan effort to protect the home and business owners of America from exorbitant rate increases brought on by the Biggert-Waters Act of 2012. Without the leadership of the entire Louisiana federal delegation, relief for homeowners would not be in sight. The action taken today not only protects those policy holders who played by the rules, but also is a major step towards a responsible and solvent National Flood Insurance Program.”

Plaquemines Parish President Billy Nungesser said, “I thank our entire Congressional delegation for fighting against the unworkable Biggert-Waters Act and urge President Obama to sign the Homeowner Flood Insurance Affordability Act into law as soon as possible. We also wish to thank GNO, Inc. for their continued efforts to keep flood insurance affordable.”

St. Bernard Parish President David Peralta said, “I am certainly encouraged by the recent vote in support of our quest to have the National Flood Insurance Program more affordable for our residents both here in Louisiana as well as across the United States. I thank both Houses of Congress and the President for their support in this effort that will encourage continued growth throughout the metropolitan New Orleans area.”

St. Charles Parish President V.J. St. Pierre said, “St. Charles Parish was one of the first localities to really wake up to the realities of the Biggert-Waters Act. I am so proud of the effort put forth by our residents to ultimately bring about this legislation. It’s not perfect, but it does allow time for Congress and FEMA to get this right; for the sustainability of the program. We’ll be watching implementation moving forward, but for now we’re happy that we’ve got more affordable flood rates to deal with in the interim. Thanks as well to my fellow parish presidents, GNO Inc. and Michael Hecht and Caitlin Berni, and our entire federal delegation for their work on this issue.”

St. James Parish President Timmy Roussel said, “I congratulate everyone who got involved from the beginning and proved how important & significant this issue was not only to the River Region & South Louisiana, but to every State in the Union. Because of the coalition built across the country, we were able to create a bipartisan effort that had not been realized too often in Congress on such a concern.”

St. John the Baptist Parish President Natalie Robottom said, “After many months of hard work, our voices were finally heard! We are elated with the NFIP victory and the opportunity to revise and craft a long-term solution for flood insurance for our residents and the community.”

St. Tammany Parish President Pat Brister said, “We are very thankful to our entire delegation for standing together to rectify a situation that was so damaging to the citizens of St. Tammany Parish. This is a bill that will give us the tools and the time to make sure we have an affordable, sustainable flood insurance program well into the future.”

North Lafourche Levee District Executive Director Dwayne Bourgeois said, “The Legislation passed in the House and the Senate is not the last step in fixing the NFIP, just the next step. But, it is a really big step in the right direction. I would like to thank our entire Legislative Delegation for getting this done and their commitment to continuing to improve the affordability, solvency and long term stability of this vital program.”

Since May 2013, GNO, Inc. has led national coalition of business and elected leaders, now including over 200 business, trade associations and local governments in 34 states, in order to address harmful changes to the NFIP. As founders of this Coalition for Sustainable Flood Insurance (CSFI), GNO, Inc. works to align national business interests for the good of their local communities and the national economy.